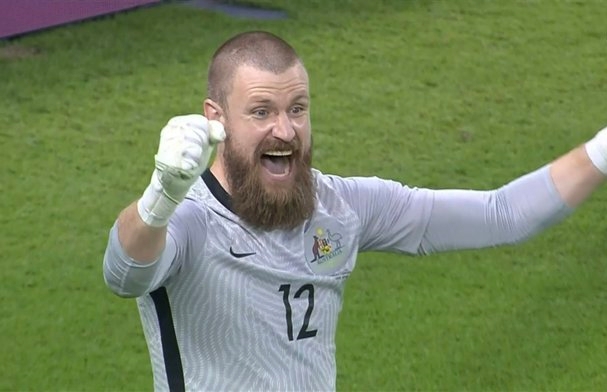 Australia v Peru – The Socceroos have qualified for their 6th World Cup after Andrew Redmayne’s bizarre antics on the goal line secured the ‘win or go home’ victory. Redmayne was brought on as a substitute keeper for the penalty shootout after no goals were scored in regular and extra time. The shootout ended at 5-4 and Redmayne produced an iconic celebration with teammates after the save. The Socceroos will play France in the Group stages of the World Cup beginning in November.

Brisbane v St Kilda – The Brisbane Lions have claimed top spot on the AFL ladder in a scrappy affair against St Kilda on Saturday night. Joe Daniher booted 3 opportunistic goals and Lachie Neale led all comers with 37 disposals in a game that is sure to land him some Brownlow votes. St Kilda battled hard all night and took a 12 point advantage into half time but were ultimately no match for the Lions as they ran away 21 point victors. The Lions score line of 10.18 is something coach Chris Fagan will no doubt address over the next two weeks as they enjoy their bye round.

Collingwood v Melbourne – The wheels may not have completely fallen off at the Demons however things are certainly looking shaky. With plenty of off field drama to contend with, Melbourne have dropped their 3rd straight game after winning their first 10 to start the season. After dominating the first quarter, Collingwood were able to wrestle back momentum after quarter time and slowly wear down the minor premiers before kicking away late in the final quarter. Premierships are not won in June, however Melbourne have plenty of areas to address as they approach a much needed bye weekend.

Prochazka v Teixeira – Jiri Prochazka has claimed the light heavyweight belt after a fight many are calling one of the best of the year. Glover Teixeira entered the fight ranked number 1 at light heavyweight however Prochazka was able to hold onto a rear-naked choke in the final seconds of round 5 and finish Teixiera via submission. Amazingly, it was Prochazka’s 11th finish in a row and 13th straight win overall.

Golden State v Boston – The Golden State Warriors are one historic win away from securing the 2022 NBA finals. In a career defining game from Andrew Wiggins, (26 points, 13 rebounds), the Warriors depth proved too much for the Celtics who head back to Boston facing their 3rd elimination game of the playoffs. Turnovers again told the story for Boston, recording 10 more than the Warriors. The Celtics also shot 67.7% from the free throw line the 10 point loss. The Warriors posted 31 points from their bench unit vs just 10 points from the Celtics bench. 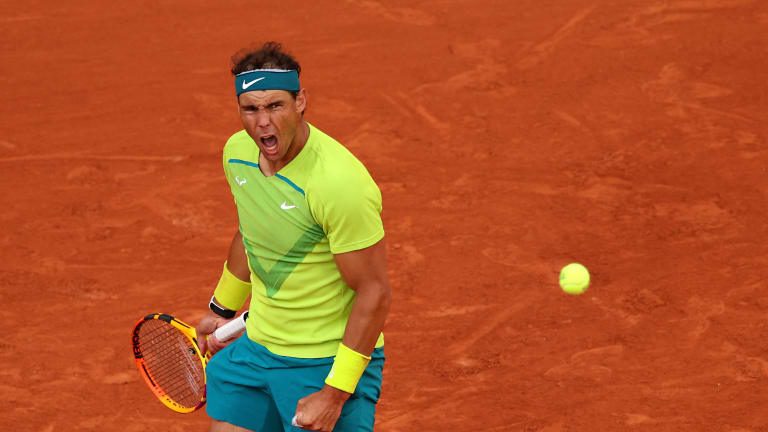